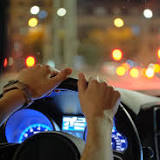 The data shows Texas sees more fatal wrecks than any other state during the Thanksgiving holiday and that this holiday is number one for deadly accidents. 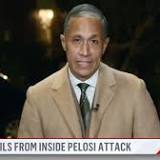 A new report from the Bay Area NBC affiliate contradicts the DOJ's account of the attack on Paul Pelosi, confirming that he opened the door for police at his residence. 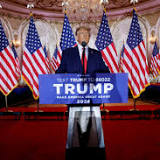 Former President Donald Trump on Tuesday announced he will run for the country's top office in 2024. Trump is attempting a comeback after losing re-election to Joe Biden in 2020. Photo: Jonathan Ernst/Reuters. 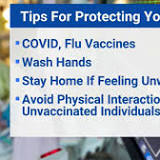 A segment on NBC News advised parents to avoid “physical interaction” with “unvaccinated individuals” to protect their children against the coronavirus this flu season. 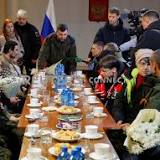 AMVROSIIVKA, Ukraine (Reuters) – Fighters affiliated with the Russian-installed administration of Ukraine's eastern Donetsk region arrived in the town of Amvrosiivka on Sunday after being freed in a prisoner swap with the Ukrainian military. 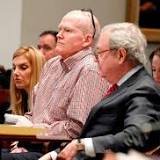 NBC has new interviews related to Alex Murdaugh, charged with killing his wife and son in South Carolina. The murder trial starts in January. 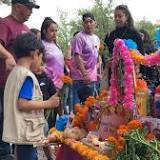 NBC 5 Dallas-Fort Worth • 1 month ago

During Day of the Dead celebrations, families of those killed in the Uvalde shooting marched to Governor Greg Abbott's house.

Read more at NBC 5 Dallas-Fort Worth 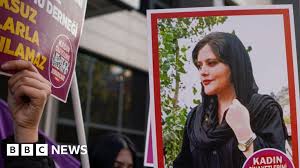 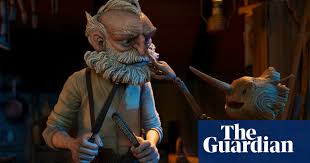 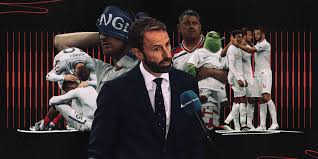 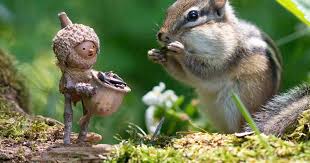 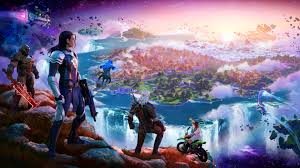 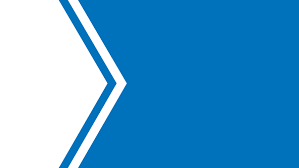 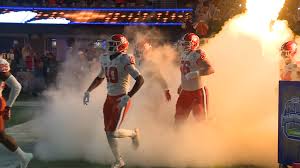 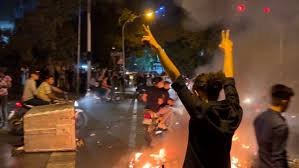